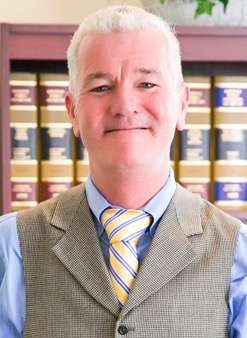 Mr. Farrell is committed to the advancement of the legal profession and has been active in a number of local, state and national organizations. He is the author of numerous publications and has a long history as lecturer and speaker to lawyer and the public on topics including disability insurance, social security ALJ hearings, ethics, disability hearings and appeals, mental impairment claims, fibromyalgia, ERISA and workers’ compensation. He can be reached at 888-895-4737. 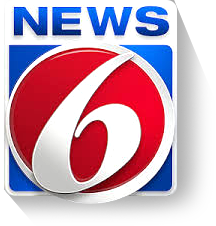